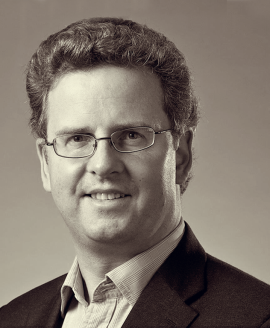 Prior to Strata, from 1996 to 2008, Robert acted on a variety of buy side and sell side M&A transactions, LBOs, privatisations, and IPOs and other equity capital markets transactions at Barclays de Zoete Wedd, Robert Fleming & Co, Dresdner Kleinwort and Credit Suisse. During that time, his technology clients included Amadeus IT Group, Electronic Data Systems, Hellman & Friedman, Misys, PayPoint, Robert Bosch, Staffware and Vista Equity.

Robert studied Philosophy, Politics and Economics (PPE) at Oxford University. He speaks English, French and German and has lived and worked in Austria, France, Germany, Italy, the UK and the US.

Back to Our People

"The team of Strata advisors were highly professional, committed and gave us a competitive edge."